The cryptocurrency BANANO is always good for surprise news and tech innovation, and it’s often underestimated since many think it’s ‘just another meme coin’. Key to its growing success is next-generation tech paired with crypto education, easy and intuitive wallets and a highly welcoming and engaged community. This time, we have news for developers building software or services in the BANANO/NANO ecosystem.

BANANO was forked from NANO in 2018, but tech development by the BANANO team also goes back to NANO sometimes. For example, BANANO’s mobile wallet ‘Kalium’ was the basis for the now most popular Nano wallet ‘Natrium’. Now, BANANOjs and soon also CAMO BANANO — BANANO’s privacy layer — are coming back to Nano!

BANANOjs can be used to convert seeds to public keys, sign blocks, and more. BANANOjs is released under MIT license and open to use for everyone, for every purpose (though it’s not guaranteed to be suitable for any purpose of course).

Now, BANANOjs also comes with NANO support, and containing both server side and client side implementations!

npm i @bananocoin/[email protected] for client side

Since thematically somewhat related we also would like to give a shout-out to BananoPy at this occasion. BananoPy is an all-in-one-library for communicating with Banano/Nano, created by the community member kirby1997. Find it here at Github.

This library was written with node version 18 in mind. Some functions will work with later node versions however some might require extra parameters.

Pull requests are welcome as due to the number of functions written (100+), not all have been tested fully.

Disclaimer: BananoPy is not an official software release by the BANANO team, use at your own risk and please know what you’re doing.

If you don’t know BANANO yet, it’s obviously perfect to read our animated, meme-rich and interactive Yellowpaper! No worries, it’s not boring at all!

Similar to Bitcoin or Ethereum, BANANO is a cryptocurrency (forked from NANO in April 2018), but powered by DAG technology — here to distrupt the meme economy. Yes, BANANO has memes! And also feeless and near-instant transactions, a highly active community, and active technical development! The BANANO community doesn’t take themselves too seriously, but we’re here for the long run and we enjoy what we do. A concise explanation can also be found here at Bitcointalk, or on our official website, and you’ll find help getting started at banano.how.

See current BANANO price and market data at Coingecko or CoinMarketCap. You’ll find a summary of all current trading pairs and exchanges here.

Importantly, BANANO is super easy to use and puts an emphasis on free and fair distribution and crypto education. Just try our slick mobile wallet called Kalium and get your first free $BANANO from one of our faucets within minutes! 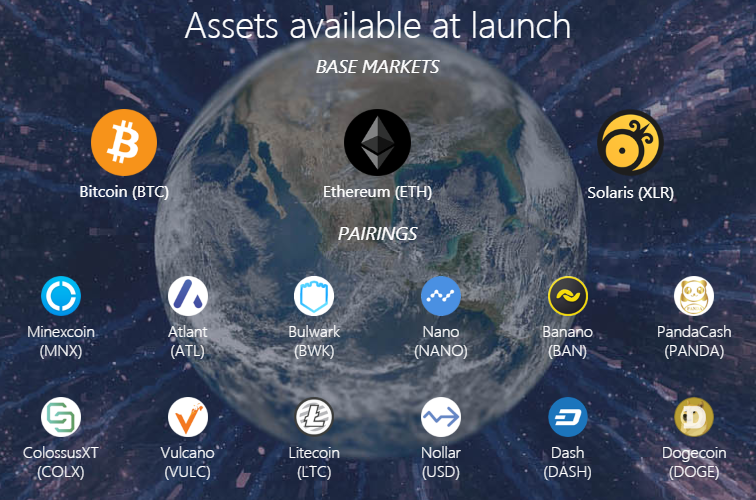 Txbit.io is a brand-new crypto exchange based in the Netherlands, and Banano (BAN) is one of the few assets available at launch today: