This time, it’s all about getting some more insight into trading crypto — and trading BANANO in particular. Even though BANANO is a young project and didn’t raise funds in an ICO or similar, it’s already listed on several exchanges (overview here) including Mercatox, Txbit, Citex, qTrade and Unnamed.Exchange — more to follow soon!

Don’t be afraid of using a crypto exchange! Learn everything you need to know in this new episode of ‘Banano Bites’:

Giveaway included! But only to the first 10 people following the giveaway instructions in the video just after this announcement comes out! Watch the video for details!

Related links at a glance

For those of you who don’t know BANANO yet, it’s obviously perfect to just read our brand-new animated, meme-rich and interactive Yellowpaper! 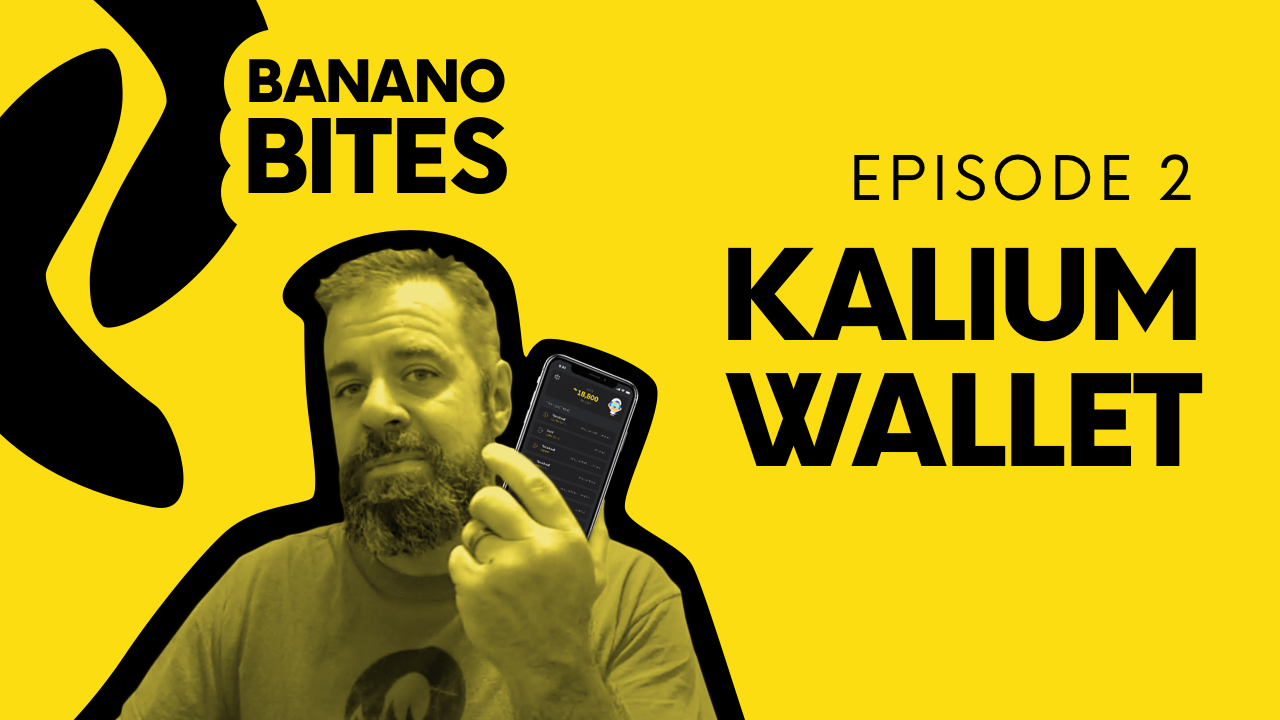 You might have already heard that we’re now feeding our official BANANO Youtube Channel more regularly! For this, we’ve teamed up with… 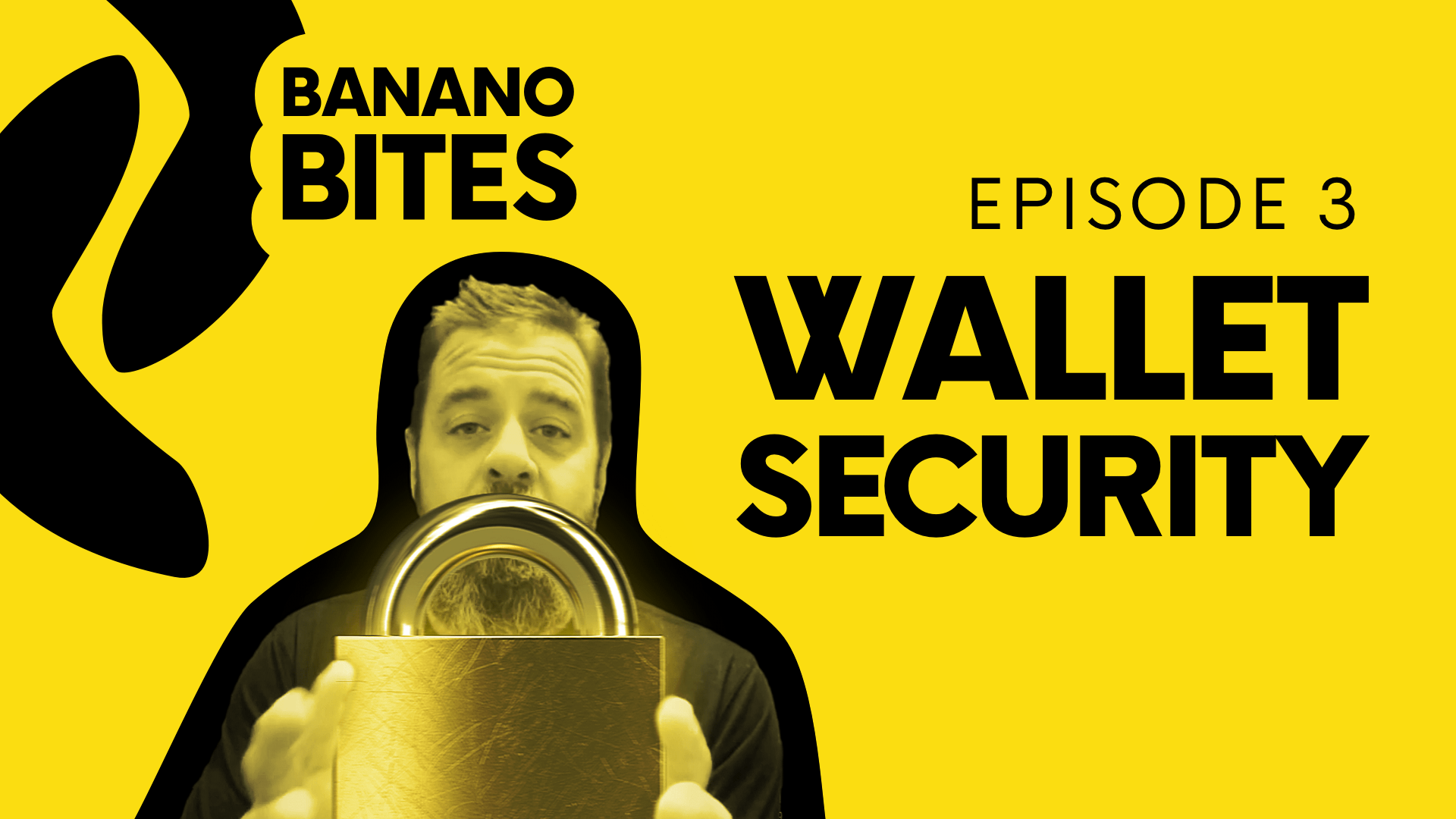 You might have already heard that we’re now feeding our official BANANO Youtube Channel more regularly! We’ve teamed up with CryptoJitsu… 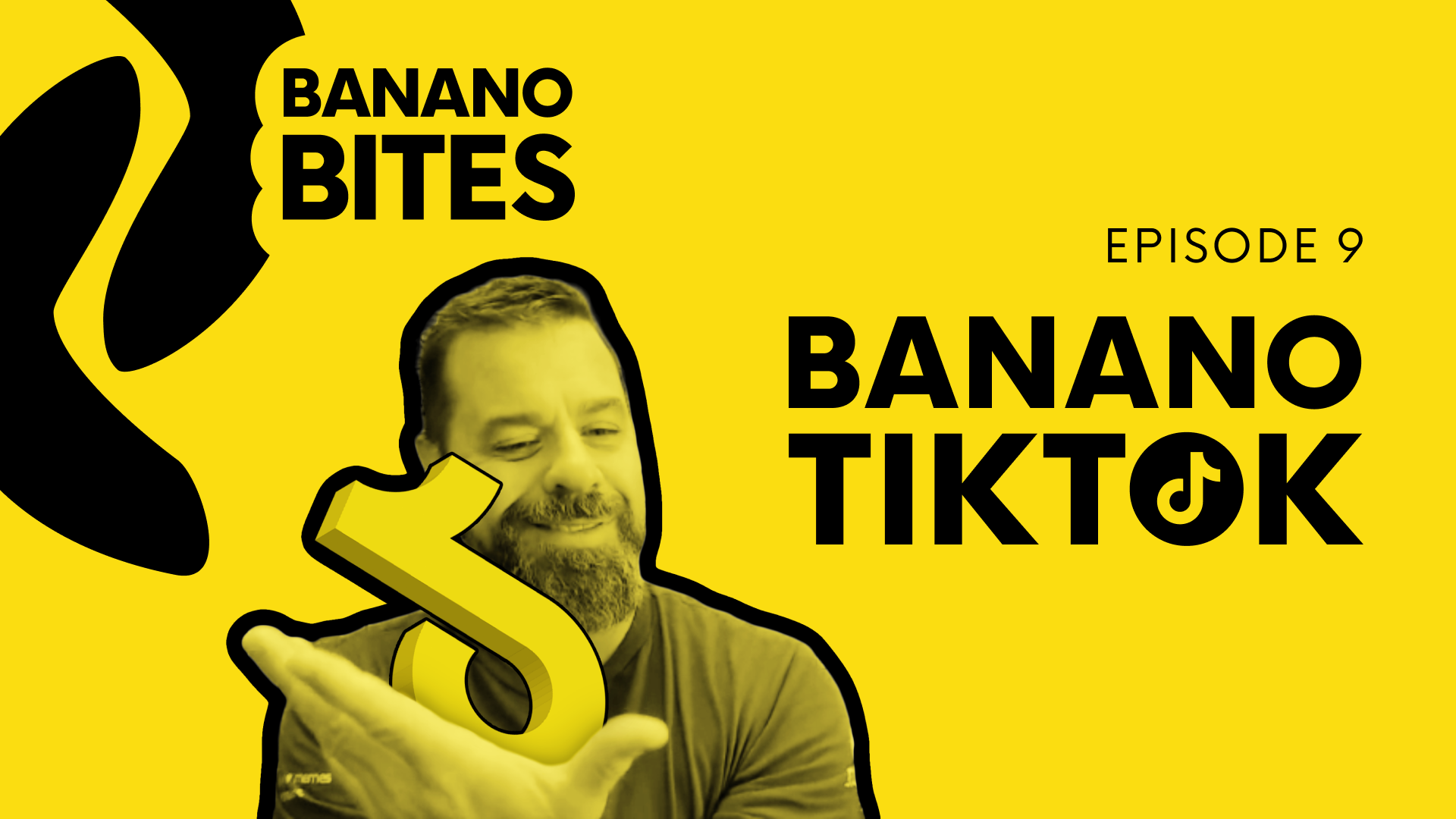 Here’s another episode of ‘Banano Bites ‘ — BANANO’s video series! This time, it’s all about the recent BANANO community ecosystem…