Privacy is a highly relevant topic for cryptocurrencies these days. There are situations where neither companies nor individuals want all of their information being publicly visible on a blockchain, in a way that it can be read without any restrictions by governments, family members, friends, or business competitors.

There’s currently a lot of experimentation about privacy features going on in the cryptocurrency world, and BANANO doesn’t only offer near instant and feeless transactions, but also is developing CAMO BANANO as privacy layer! After releasing CAMO BANANO Phase 1 before (announcement), we now release the CAMO BANANO Light Wallet which makes private potassium-rich transactions much easier! Learn more below!

After releasing a fully functional phase 1 demo before, our core dev and privacy camouflagist Coranos is working hard to bring BANANO’s privacy layer, CAMO BANANO, to the next level. As a first step, he’s now released the CAMO BANANO Light Wallet, a desktop light wallet that can be used for both normal/basic BANANO transactions and also has full CAMO Phase 1 functionality. More details further below, and our video guy CryptoJitsu also created a very camo-y video explaining all this much more, with a special episode of ‘BANANO Bites’ — our educational video series!

As you can see, the CAMO BANANO Light Wallet makes CAMO transactions easier than the previously released Camo BANANO Web Interface. Give it a try! If that’s still too complicated, you can still use the new Light Wallet for basic (non-CAMO) BANANO transactions:

Use the CAMO BANANO Light Wallet for Basic Transactions!

As described in high detail at Github (instructions on basic usage), the CAMO BANANO Light Wallet can also be used for basic (non-CAMO) BANANO transactions. You can create new accounts or import seeds, and you can send and receive BANANO.

Also, as shown above you can enable CAMO support and make your transaction more private!

When creating a new wallet and using it make sure you save your seed in a safe place! If you don’t save your seed or lose it, no one will be able to help you! In worst case, you’ll lose all your funds!

Still need help? Join the BANANO Discord Server and speak up in the channel #frankensteins-lab

What is Camo BANANO?

First of all, CAMO BANANO Phase 1 as described here and available for now allows for confidential transactions, but not for real privacy yet. At the current stage, Camo BANANO is the equivalent of opening 20 BANANO accounts on your BANANO Vault and using all 20 accounts to do transactions, meaning that any person you’d interact with only knows 1/20th of your stack. Camo BANANO allows to make this process easier (as kind of a manual mixer) and thereby in its Phase 1 adds confidentiality to BANANO transactions, and the CAMO BANANO Light Wallet makes usage at the current stage easier. However, CAMO BANANO is currently being developed further, and CAMO BANANO 1.19 will increase privacy further by masking the amounts.

Of interest for developers: Also released recently under MIT License and open to use for everyone, for every purpose (though it’s not guaranteed to be suitable for any purpose of course): BANANOjs library with Camo capability (check out the readme for the supported API and camo commands; currently at version 2.0.5). BANANOjs is a JavaScript library that can be used to convert seeds to public keys, sign blocks, and more. It also has Camo BANANO functions, meaning any developer can send and receive transactions using the Camo BANANO L2 protocol, without doing this manually by using the Camo BANANO website.

How does Camo BANANO work?

Camo BANANO is a way for two parties to share an account and execute a transaction without sharing their own seed/private key, respectively. At the current stage, Camo BANANO for example allows both accounts (which can be operated by one or two parties) to send huge quantities of BANANO to each other, without them showing up on a rich list.

To use Camo BANANO, you need to have a public BANANO address that is represented by a specific address generated by the Camo BANANO website (and now you can also just use the CAMO BANANO Light Wallet of course, making the usage much easier). BANANO sent to this address in order to open it doesn’t have to be kept on this address. Basically both parties (sender and recipient) use a combination of a public BANANO address and its representative to generate a shared private key, and then any BANANO sent to the address behind the shared private key can be accessed by both parties, without showing up on neither of the “public” addresses of both parties. If using all of the 20 addresses generated by the shared secret key, the transaction can further be split between 20 different accounts to hide large transactions.

Questions? Want to develop on the BANANO platform? Join our Discord Server, and get in touch with @coranos/doranos or go to the channel #frankensteins-lab.

For those of you who don’t know BANANO yet, it’s obviously perfect to just read our brand-new animated, meme-rich and interactive Yellowpaper! 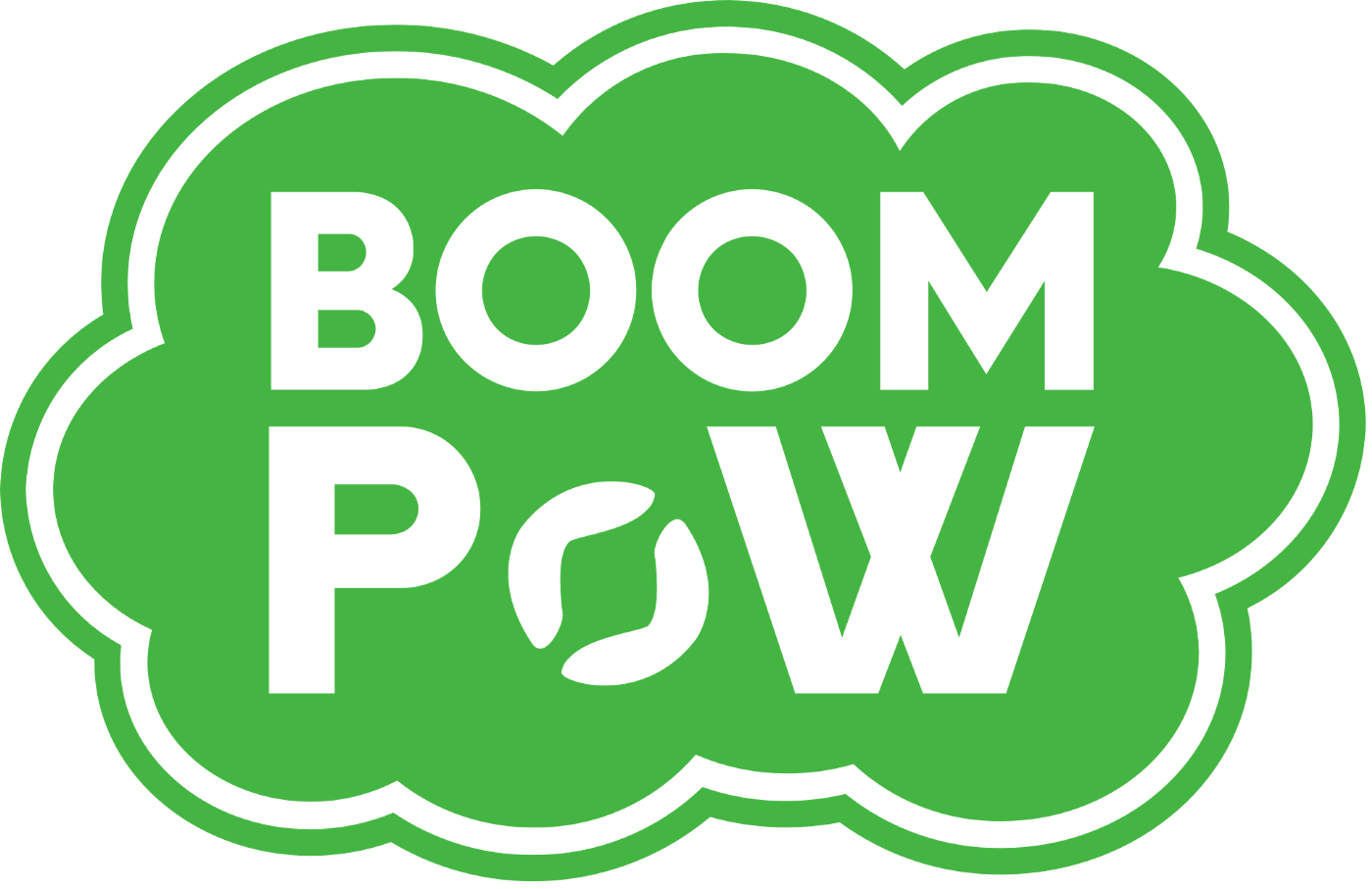 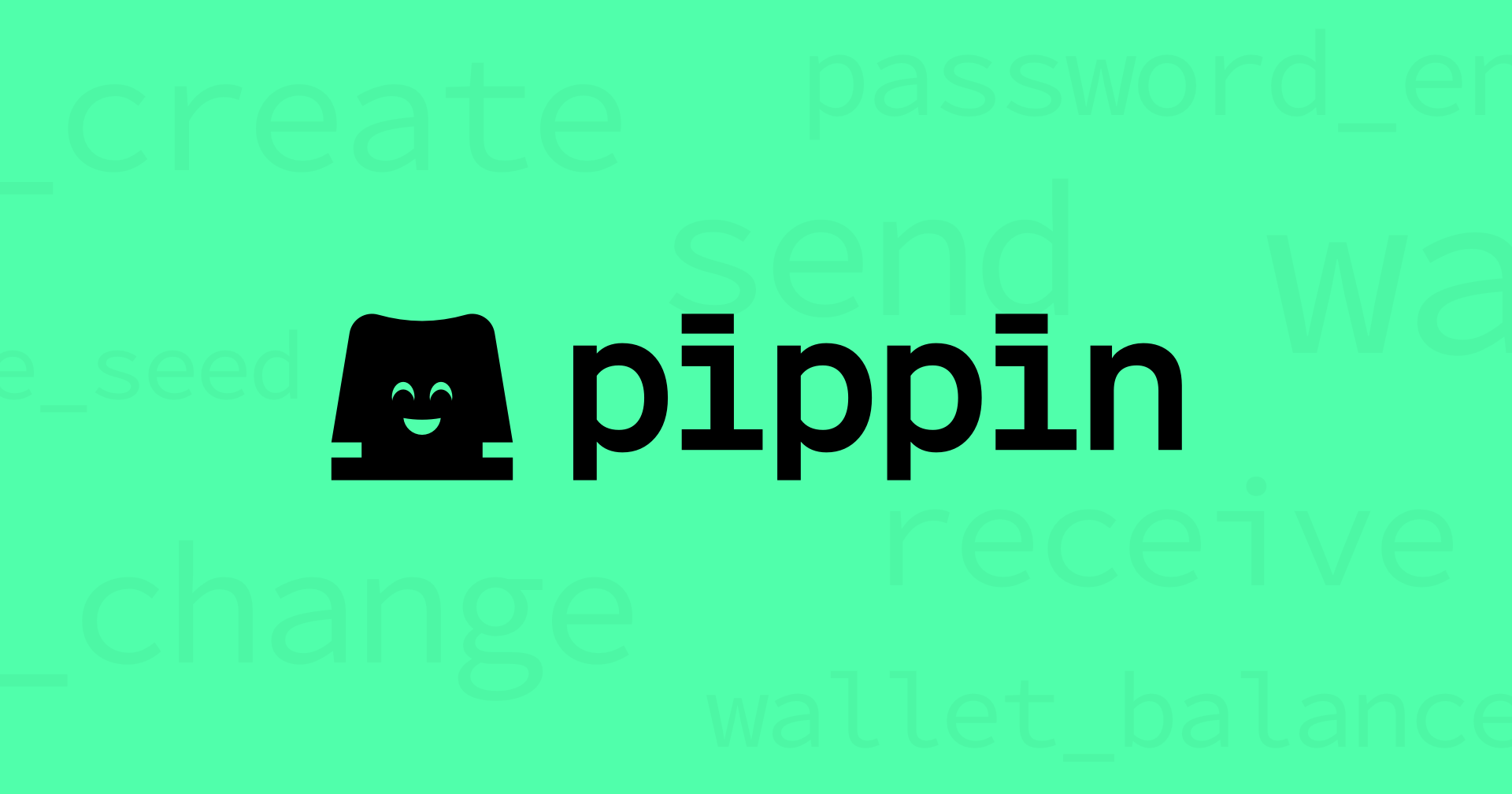 As previously announced by Appditto here, we now have Pippin — a new developer wallet that gives you external key management and…