The BANANO community project cryptomonKeys just started 5 months ago. It’s all about distributing NFTs/digital trading cards for free, and the positive feedback, growth and excitement by the community were truly awesome so far. Lots of news, meaning it’s time for another cryptomonKeys community update with a short Month 5 recap.

It’s been just a few months since the launch of cryptomonKeys on September 19th, 2020, but it’s been an awesome ride so far, YUGE thanks to everyone who joined so far! Month 5 was filled with lots of fun, more cards and new adventures in Alien Worlds! Here’s a quick summary and few highlights:

You probably have joined already: We have massively expanded to other planets far beyond the moon: More than 1900 users already earn cryptomonKeys NFTs by playing the brand new free-to-play/play-to-earn NFT-based game Alien Worlds!

This has started as another way to distribute cryptomonKeys for free (here to users playing the game Alien Worlds) and turned out to be something that’s a lot of fun to do as a community. cryptomonKeys focused on Planet Neri (ranked last/6th by staking when we started) and brough it meanwhile to 1st place based on staking. Meanwhile we have completed 4 cycles of NFT monKeymining and staking and sent out more than 8300 cryptomonKeys to users mining and staking in the Alien Worlds metaverse! Help getting started and all updates summarized here.

Since monKeymining was such a success, we teamed up with the Alien Worlds Federation and created BANANO/cryptomonKeys themed Alien Worlds cards! Learn more in this blogpost.

More/complete news and updates can be found at our Discord or Twitter!

Some numbers after five months of cryptomonKeys: 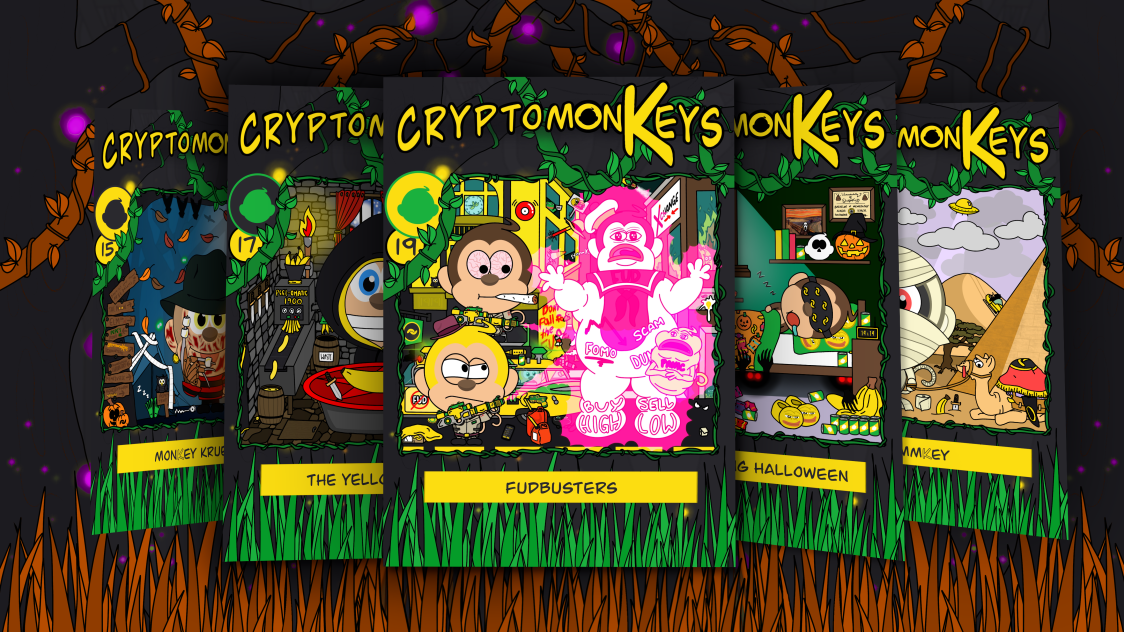 BANANO is a DAG-based cryptocurrency with easy-to-use apps, distributed entirely for free through airdrops, faucets, and games. And all… 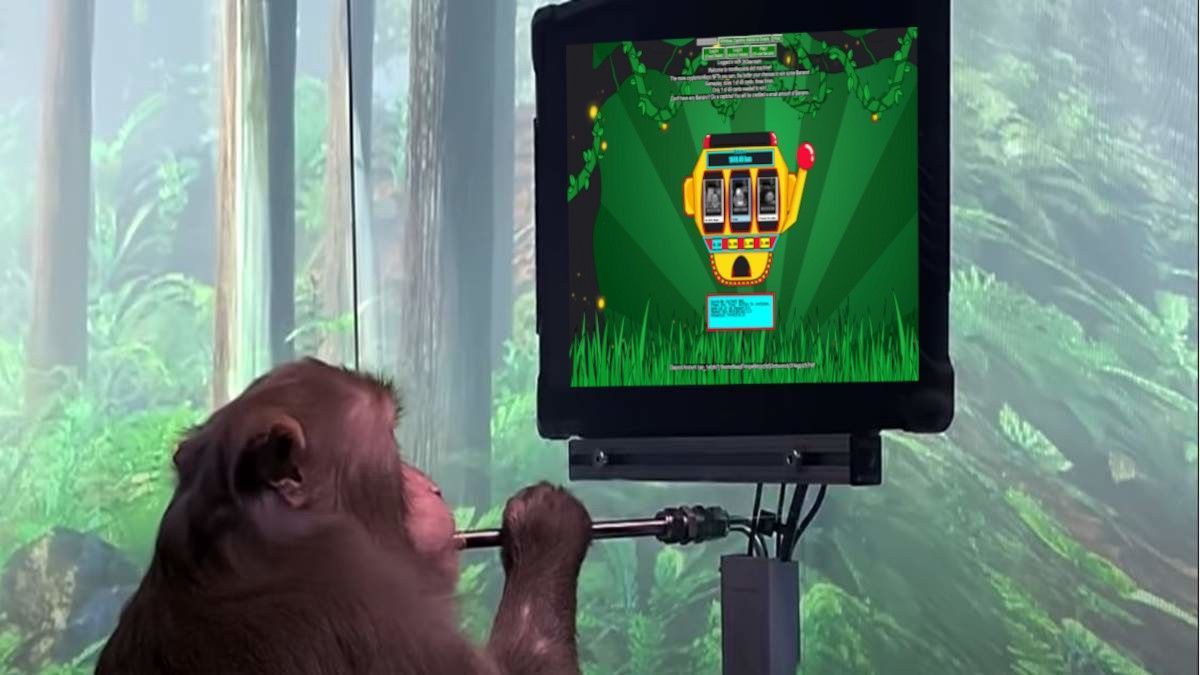 Backed by next generation DAG tech and potassium, BANANO is a cryptocurrency getting into your wallet fast, feelessly, and with loads of fun. BANANO is distributed for free to everyone. Its easy-to-use technology onboards normies and crypto-noobs without the usual hassle by combining a fun attitude with gamification, and then educate them to handle crypto in general in a responsible way. BANANO is also about trying new ways of free and fair distribution. This time, we built a slot machine game